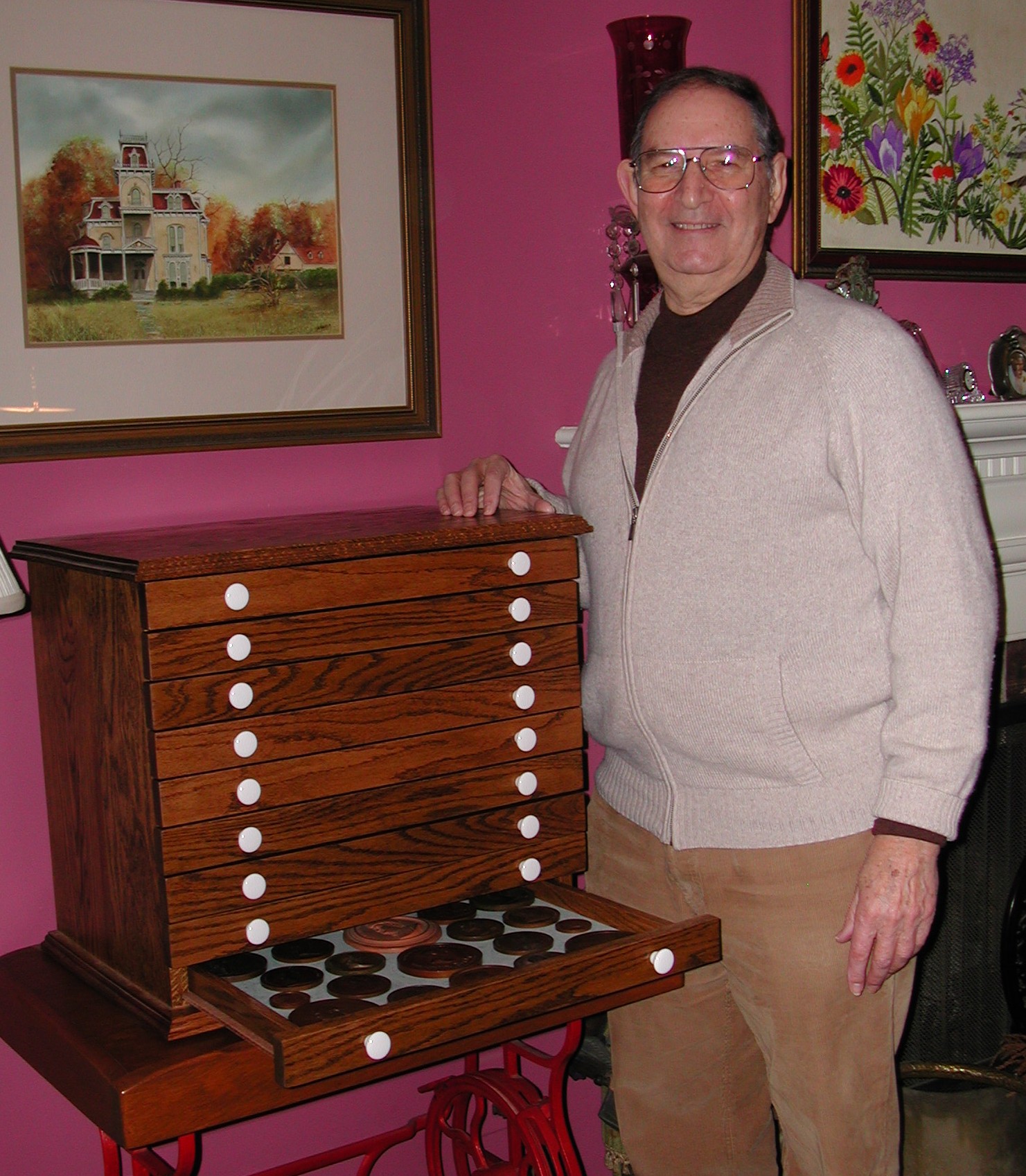 Born in the Bronx and raised on a chicken farm in New Jersey, Ben received his undergraduate and graduate training from the Philadelphia College of Pharmacy and Science (University of the Sciences), where he earned a Ph.D. in Pharmacology in 1963.  He took a Postdoctoral Fellowship at the National Heart Institute, National Institute of Health and was a Research Associate at Columbia University.  Since then he worked at the National Institute of Mental Health, where he held the position of Chief of the Section on Neuroendocrinology, and the Medical College of Pennsylvania, where he held the positions of Professor of Pharmacology and Psychiatry, and Chief of the Division of Neuropsychopharmacology.  He was also a Visiting Scientist at the Mario Negri Institute in Milan, Italy, and a Visiting Scientist at the Weitzman Institute in Israel. Now a retired Neuropharmacologist, Weiss currently holds the position of Professor Emeritus in the Department of Pharmacology and Physiology at Drexel University College of Medicine.

During his scientific career Weiss has received several Honors and Awards, including a Gold Medal for attaining the Highest Scholastic Average of College Graduates, the Joseph W. E. Harrison Gold Medal for Excellence in Pharmacology, the Frederick William Haussman Memorial Prize, the Dobbins Scholarship, Rexall Award, Borden Award, the Christian R. and Mary F. Lindback Award for Distinguished Teaching, a MERIT Award from the National Institute of Mental Health, a Research Medal awarded by the University of Milan, Milan, Italy, and an Outstanding Scientist Award from the China Bureau of Foreign Experts Affairs, Suzhou, China. He was also named by the Institute for Scientific Information as one of the Top One Thousand Most Quoted Contemporary Scientists in the World.  One of his publications was listed in Science Citation Index as One of the 300 Most-Cited Publications between 1961 and 1976.  Overall, his scientific papers have been cited on a list compiled by Google Scholars as having more than ten thousand citations.

Dr. Weiss has edited two books and has published over 150 scientific articles on his research in the fields of Molecular Biology and Molecular Pharmacology, one of his laboratory's major contributions being the discovery and investigations into the multiple forms of phosphodiesterase, studies which have led to the development of a novel class of therapeutic agents.  Weiss also holds three patents on the use of antisense oligonucleotides in the treatment of diseases.  He has been an invited speaker at most of the major universities and research institutions in the United States and at dozens of national and international conferences, which has afforded him the opportunity of visiting some of the greatest museum collections of medals in the world.  These included a number of fine collections of medals not normally on public display, such as the wonderful collection of medals compiled by George III of England at the British Museum, London, the entire Kress Collection of Renaissance Medals at the National Gallery of Art, Washington, D.C., the Vernon Hall Collection of European Medals, the Hunterian Collection at the University of Glasgow, Scotland, and the collection of Italian Baroque medals at the Galleria Estense, Modena, Italy.

Ben was introduced into the field of medal collecting as early as 1972 by Robert Levin, one of his Postdoctoral Fellows who worked in his laboratory. Since his retirement in 2000, he has been concentrating heavily on the art and history of historical and commemorative medals. His collection consists of European and American medals, dating from the 16th through the 19th centuries.  Images, descriptions and historical commentaries of this collection are described in his published website, HISTORICAL AND COMMEMORATIVE MEDALS.

He has also published articles on the role medals play in religious and racial bigotry, his latest being a book titled, Medallic History of Slavery:  Racial Oppression as Chronicled by Historical and Commemorative Medals

Ben has received awards from the Numismatic Literary Guild, a medal issued jointly by the Token and Medal Society and the American Israel Numismatic Association, and  the 2020 Carl Carlson Award medal. For ten years Ben was the Webmaster of the Medal Collectors of America website.  He is currently a Juror for the American Medallic Sculpture Association and a Board Member of the Medal Collectors of America.

His recently published articles explore the role medals play in religious and racial bigotry (LINKS to these articles are shown below):

Weiss, Benjamin, Medallic History of the War of 1812: Catalyst for Destruction of the American Indian Nations  (e-book)  Artwis.com,  Kuntstpedia Foundation, The Netherlands, 2013.

Weiss, Benjamin,  Anti-Semitic Medals Through History: Anti-Semitic Bigotry as Chronicled by Historical Medals, Part I.  The Shekel: Journal of Israel and Jewish History and Numismatics, Vol. 48, No. 1, pp. 12-48, 2015.

Weiss, Benjamin,  How a German Became King of England: Part I: A Medallic History of Religious Conflicts in Britain, Journal of the Medal Collectors of America (MCA Advisory), Vol.19, No. 2, pp. 12-26, 2016.

Awards for contributions to medallic art:

A portion of Ben Weiss' medal collection was on display at the Philadelphia Museum of Art.

Other medals from the Weiss collection are on currently on display at the exhibit ART AND WONDER: A CABINET OF COLLECTIONS (Gallery 257) at the Philadelphia Museum of Art.

In addition to collecting medals and working on his website (www.historicalartmedals.com), Ben now spends his time woodworking, gardening, engaging in various other crafts, and enjoying his grandchildren.

He also writes stories about his boyhood, growing up in a tenement in The Bronx and on a chicken farm in Toms River.

BACK TO TABLE OF CONTENTS